Ready for a new way of approaching life?

Hypnotherapy gives you the tools to build a better you

Ready to build a better you?

It’s not about you. It’s about the patterns, behaviours and programs you are running which are affecting your life. Together we can change that.

80% of our behaviour is triggered by our subconscious mind. Our subconscious mind enacts our behaviour based on our past experiences. Hypnotherapy is about self-empowerment and is used to focus you on the new patterns you want to run. It works by putting you into a deep state of relaxation, which then allows your mind to be more open to new and positive ideas that support the change you are looking for.

Clinical hypnotherapy is a proven, safe, and effective discipline that allows you to be in a state of deep focus, to be highly attentive and absorbed in yourself for the duration. It breaks down your limiting beliefs and subconscious patterns, and allows you to rebuild them in a new, positive frame that helps you reach your life goals or overcome your barriers.

Setting strategic goals helps us to target your specific needs and treat the underlying issues that have been holding you back for so long. Achieving your goals allows you to be more positive about your future and move forward with confidence.

Hypnotherapy can bring choices back to your life to help your recovery.

Hypnotherapy is an effective way to treat a wide range of psychological and emotional conditions: 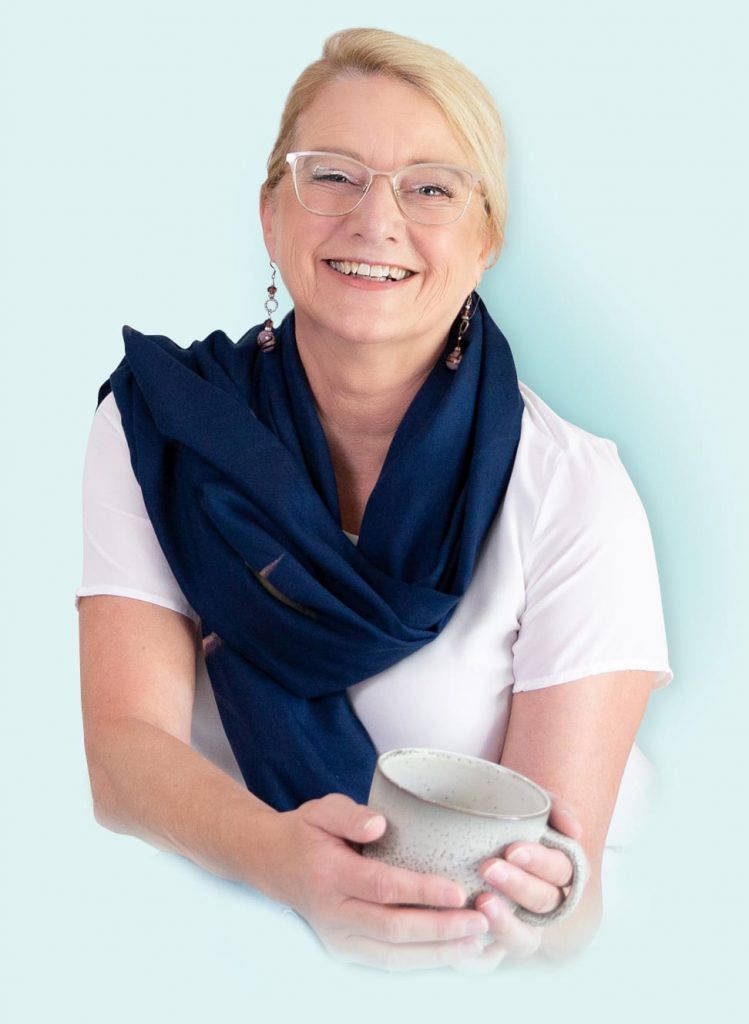 We start with a safe and confidential consultation – a chat with Christine so she can get to know you and understand what you have been experiencing. She will then take you through a structured process to unpack your experience and shape what your new future looks like, based on your goals.

If you are happy to proceed and we are happy to work with you, then we’ll set up 4 to 6 therapy sessions at first and if you need more we can easily and effortlessly schedule you in for further treatment.

The actual hypnotherapy sessions will typically go for 1 hour, during which we provide you with the resources you need to further enhance your progress.

To amplify your recovery and maintain focus on your goals, we typically set you up with a program to manage your progress between your sessions.

Be assured that we are completely non-judgmental in our approach to our clients and your confidentiality is of the utmost importance.

You can book either face-to-face or virtual sessions. You can be anywhere in Australia or the world and the results are just as effective

After each session you are provided with the tools to increase the effectiveness of your session.

We provide home therapy sessions for elderly people and people who are mobility impaired within a 50km radius from Picton Clinic.

Virtual sessions are equally effective to the face to face session. All you need is a reliable internet connection and access to a computer with a camera and a comfortable place to sit relax and enjoy.

All Essentials Clinical Hypnotherapy maintain their working with children and police checks. Available on request.

The following health funds are covered through the Australian Hypnotherapists Association

We are clinical hypnotherapists and strategic psychotherapists, providing goal-oriented, contemporary, therapeutic solutions which are tailored to your needs.

We use an evidence-based approach and modern hypnotherapeutic interventions for each unique problem. Our goal is to help you become a better version of yourself and we do this by facilitating sessions where you learn to change the patterns you have been running and achieve the goals which we have agreed to.


We offer a safe, relaxed and inviting atmosphere in which to attend sessions. Our rooms are in a secure but quaint, refurbished cottage, in the rural town of Picton and are part of a holistic wellness center offering a number of services.

All Essentials is a member of the Peak Hypnotherapy Bodies

We are members of the following organisations, to ensure our professional qualifications are continually updating and we have ongoing support within our profession:

My name is Christine Di Bella and I am the founder and practitioner of All Essentials Clinical Hypnotherapy and Strategic Psychotherapy. This is a space where people of all genders, ages, and cultures can come and in a safe place unpack their worries, be healed of their psychological pains, and take back control of their life.

I am a passionate goal-orientated Hypnotherapist; I use Psychotherapy structures to develop a personalised treatment plan and utilise hypnosis to enhance the sessions. These sessions represent a personalised way out of psychological pain, for some in only a few sessions, for others over a few weeks.

I came to this role after 25+ years in the work health and safety industry, where I helped keep people safe at work and return to work after an injury. I spent several years reflecting on how I could do more to improve lives impacted by the hurdles of work and life. So I decided that a change of career, to Clinical Hypnotherapy and Strategic Psychotherapy, would be the way.

As someone who personally knows the pain associated with depression, bullying, anxiety, and weight issues, and how these can be resolved through hypnosis and strategic psychotherapy, I feel very strongly about the power of clinical hypnotherapy and the desired goal-orientated outcomes it gives my clients. That is why my passion and work today is focused on this amazing field. I still provide workplace safety, wellbeing, mindfulness, and return to work for businesses as well.

Whether people are triggered by grief or other work or life events, psychological pain such as anxiety, depression, low self-esteem, procrastination, sleep disorders, anger management, pain management, difficulty quitting smoking, weight management, overindulging in alcohol, focus, phobias, the inability to control your thoughts or other psychologically debilitating issues . They all can all be treated, to help people regain control of their own life.

Below qualifications most recently achieved

I found that I dealt with the pain from a recent surgery so much better.

I highly recommend All-Essentials Clinical Hypnotherapy. I found that I dealt with the pain from a recent surgery so much better than I had expected… (only needed 6 Panadol in the first 2 days!!) once I had had a session with Christine. The session also helped to lessen the impact of my restless legs which was a hidden bonus.

The children were pressing my hot buttons all too often, so I asked if the therapy would be of benefit.

I jumped at the chance to be involved with Christine at All Essentials, after hearing hypnotherapy was a service offered. The children were pressing my hot buttons all too often, so I asked if the therapy would be of benefit. I have found the result “essential”!

Over a number of weekly sessions, Christine steadily weaved hypno-magic to enable me to control what buttons the children were pressing to yield a fantastic result. Now the children rarely are able to press my hot buttons and I’m able to remain calm and get the kids into shape when needed without the usual yell-fest, that was the everyday result in the past.

I would thoroughly recommend Christine at All Essentials. Results that keep coming.

My son also listens far better than he ever has before and seems more able to open his heart at the same time.

Christine has been working with my teenage son for about 3 months. My son was bullied and socially excluded at school and as a result he had lost belief in himself. I was keen to find a therapist for him that did not dwell so much on his pain in the past, but would give him the tools to build himself up and look forward to a brighter future.

In the time that he has been seeing Christine, my son  found his voice and now stands up for his opinions. He also listens far better than he ever has before and seems more able to open his heart at the same time.  He is certainly less defensive and I am overjoyed that he and his father are reconnecting and enjoying each other's company as men.  L... is now more open to developing some skills, something which he always refused before and is even visiting an elderly friend with dementia weekly and handling aspects of care that would challenge any teenage boy. I am also beginning to see some wisdom emerge which is entirely his and it is marvellous to see the confidence - skill building - confidence cycle now in play.  It's all up from here!

M, Camden NSW
How can we help you?

To book your first consultation or simply want to ask a question, please submit the form below.